The Top 50 Most Popular Roomba Names

Is it weird to name your robot vacuum cleaner? No, no, it isn’t. As evidenced by the hundreds of cool Roomba names we’ve captured from videos, forums, listicles, social media, and our own iRobot Home App.

If you want to name your vacuum servant “Alfred” or “Cat Sitter,” then you go right ahead. Our iRobot Home App actually asks you if you’d like to name it. So, let go and get creative!

With that pass now issued, what should you name your Roomba® robot vacuum? What are some good Roomba names floating around on the inter-web today that you can steal and claim for your robot?

Our iRobot Home App compiled a user-generated list of the most popular Roomba® robot vacuum names.  It seems that we have an abundance of clever and witty customers! We’d be hard-pressed to come up with these creative, funny (or punny), and all-too-brilliant names ourselves.

Check out some of our favorites below: 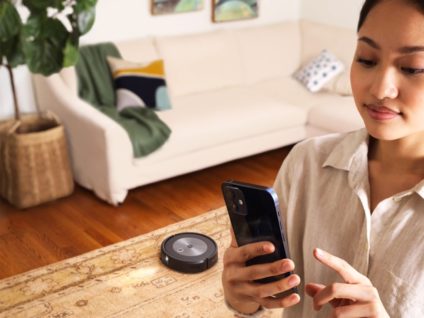 Some robot-namers out there just get it – the fun that comes with owning a robot, and the reality that we’re a lot closer to the futuristic and cartoon depictions of life than we may notice.

Or, maybe it’s just the same kind of kinship that people have with their car. There’s always the “Betty,” the “Purple People-Eater,” and the “Beast” … you get the picture. It’s just satisfying in a way that naming your couch just isn’t.

Let’s find your robot a name with that in mind, shall we?

We like a good name as much as any, but these give us a few chuckles and claimed a warm place in our hearts.

Don’t forget to refill your robots

When something is a part of pop culture, it just happens to get twisted and used again and again for everything- from household appliances to memes. So, it only makes sense that there’d be a few great robot names.

Name your robot vacuum after a famous robot

There are TONS of “famous” robots, and the good majority of them happen to be of great help to the world or their companions. Some also happen to be magnificent housekeepers.

Some of our favorite robot names for a Roomba®: Not sure where to send your Roomba® robot vacuum next?

We all love our fur babies, so why not name a Roomba® robot vacuum after one. 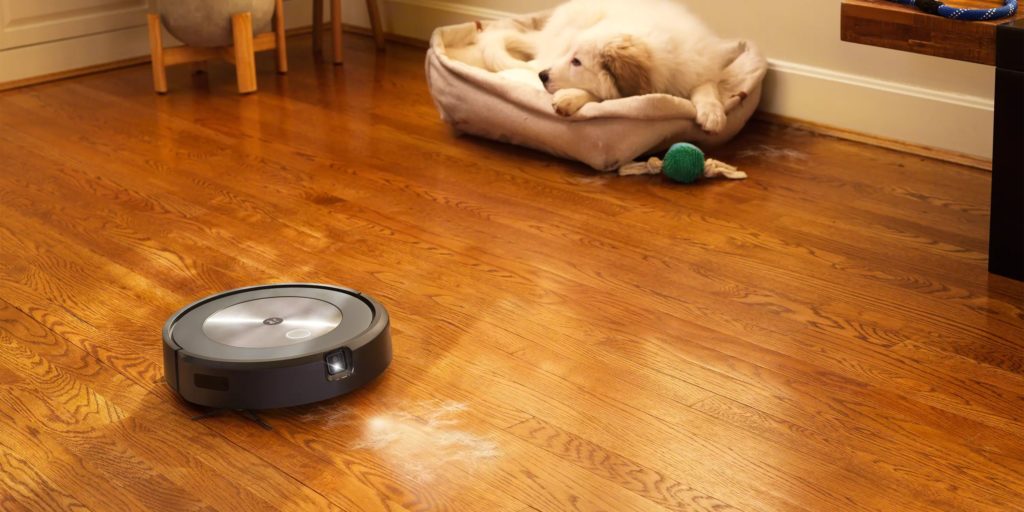 Some great names for your Roomba® robot vacuum that are inspired by pet names are:

Now, here are tips on how to get all the pet hair out of your pet-named vacuum:

Love your robot vacuum? Check out our robot mop

Robot names tend to be related to what the robot accomplishes, and since that’s cleaning, popular maids and butler names get roped in.

They didn’t ask for it. They didn’t know their names would be used for a household, technologically advanced vacuum. But we just can’t help it, can we? These names just make too much sense.

What is the most popular Roomba name?

Our most popular Roomba names are surprisingly simple. Names such as Rosie (over 200k), Alice, Hazel, Alfred, or Dusty are always in the mix.

Maybe it’s because these names are simple, easy for everyone in the household to remember, and are a bit of a nod to pop culture of the past.

We all recognize Rosie as the lovable robot maid in the Jetsons. Alice is the maid from the Brady Bunch. Hazel is the name of a maid from a 1940s comic strip, and a 1960s television show. Alfred, ah, Alfred, the forever loyal “butler” / pan-ultimate hero-raiser of Batman.

And Dusty… well, that one’s just about all the dust it’ll suck up on its journey through your home.

Keep in mind, that these are just the top 50. Other names didn’t quite make the top spots but are clever all the same. And we think they deserve some recognition.

Sure, you can simply pick a name and start calling your Roomba® robot vacuum that. Naming a car– or that stray cat your kid found, brought home, and kept in their room for a week before you noticed it– is just as easy.

But did you know you can change the name of your Roomba® robot vacuum within the iRobot app so that it’ll respond to voice commands with Google Assistant (part of Google Home) or Amazon Alexa* with that name?

Here’s how to change your Roomba name on the iRobot Home App:

Yep, it’s as simple as that. You’ll receive these instructions during the initial Roomba® robot vacuum setup, but you can change the name at any time.

Is it time to replace your Roomba® filters?

Get a 3-Pack of high-efficiency filters Oh, one last thing– make sure your Roomba® robot vacuum is connected to the same Wi-Fi network as your mobile device to ensure it syncs properly.

Representing a little bit of your personality, and a lot of your robot vacuums too. Is it wild? Does it chase after your messes? Is it daring (trying for the stairs-but just when you think it might go over, the cliff detection sensors pull it back from the brink)?

We know you get it. Now get to naming your Roomba® robot vacuum!

What did you name your Roomba® robot vacuum?

101 Home Automation Ideas for Every Space In Your Home

One step ahead of the mess. More than a robot vacuum. 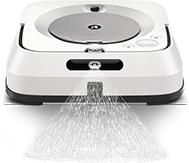 The dream team of clean. From the car to your countertop, and all the tight spaces in between.
Shop Products